The primary assistant teacher is knocking on the door of the second stage exam 2022, so test your talent in a short time. 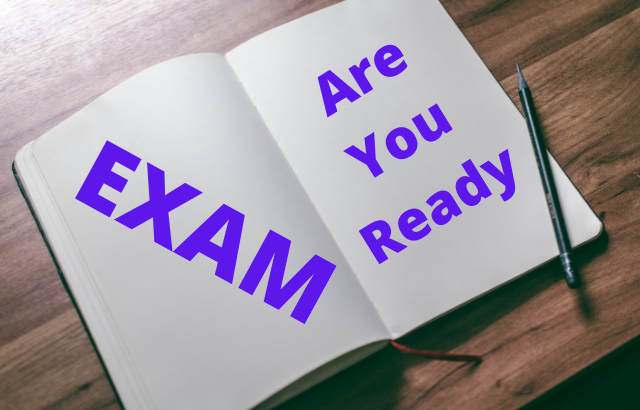 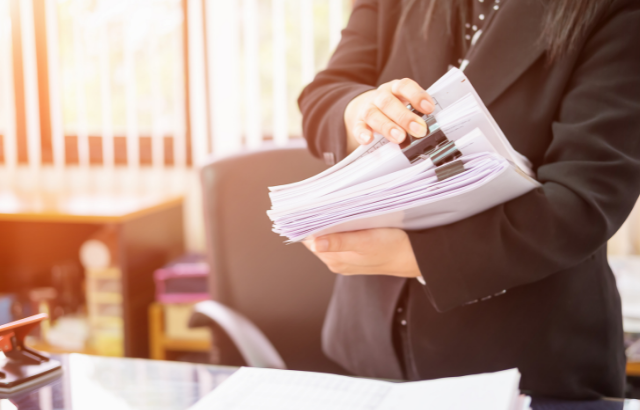 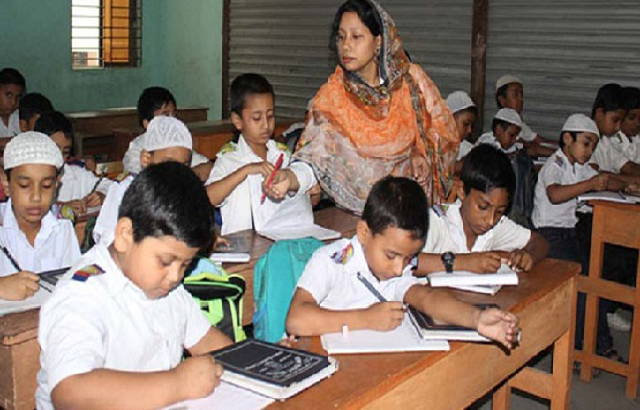 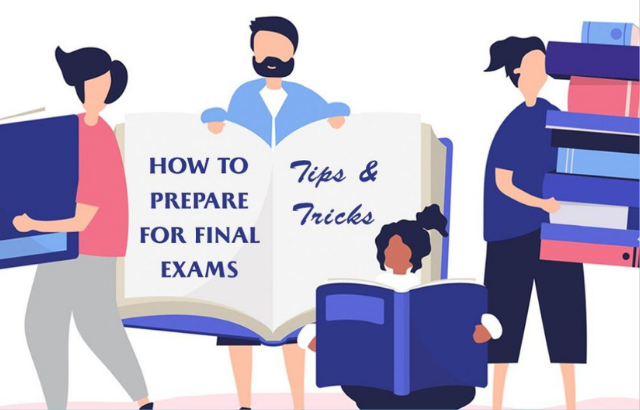